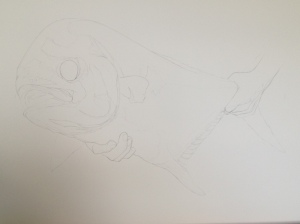 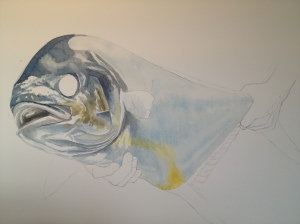 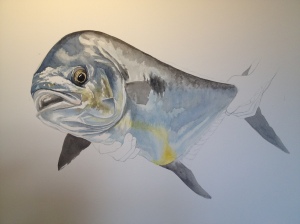 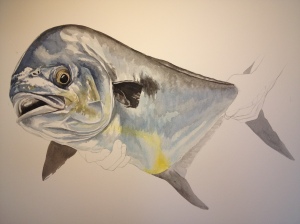 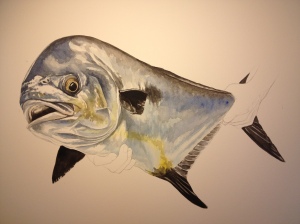 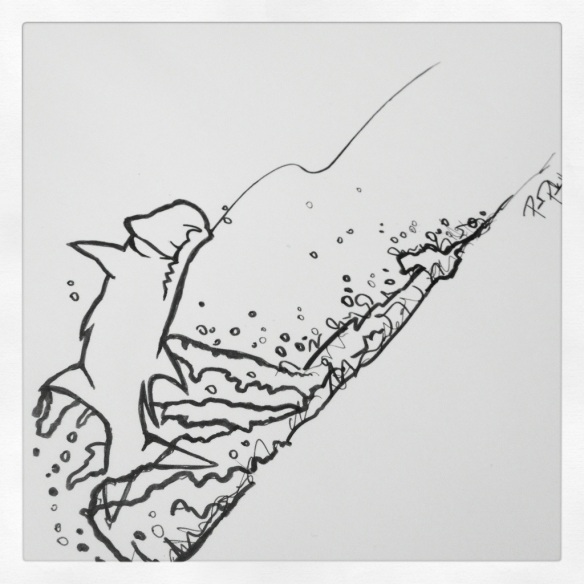 We can all dream… 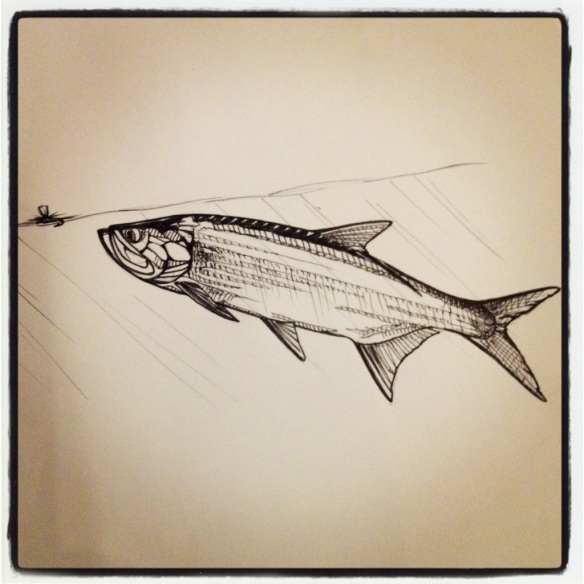 So, in my blog world of fishing, music and art, Jake picks up in the same spot, but brings forth a cool dimension of the craft of brew.  Check out his blog, its very cool and creative, lots of neat and different things happening! 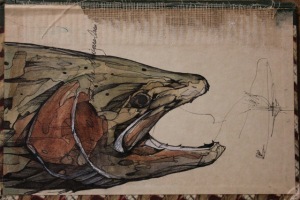 About jake:Jake is a trained fine artist, with an MFA in Painting and Drawing.  He started his professional career as an artist and college professor, then transitioned to pursue a career in homebrewing/craft beer, and now does a lot of both.  He’s been fishing almost as long as he’s been drawing, so the two have gone hand and hand, year after year.  The making, and drinking, of great beer came  bit later, but weaves itself into both paths seamlessly.  The work is what it is, and Jake has written, edited and graded enough artist statements, thesis statements and essays about art to know, “just let the work speak for itself”. He resides in St. Paul MN with his wife, his son, two cats and cold, but functional, basement studio/brew cave.

Lots of bones today, saw permit, but they did not permit…home tomorrow, tears. 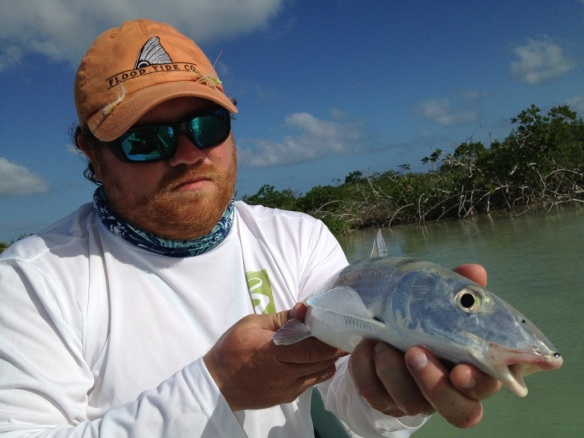 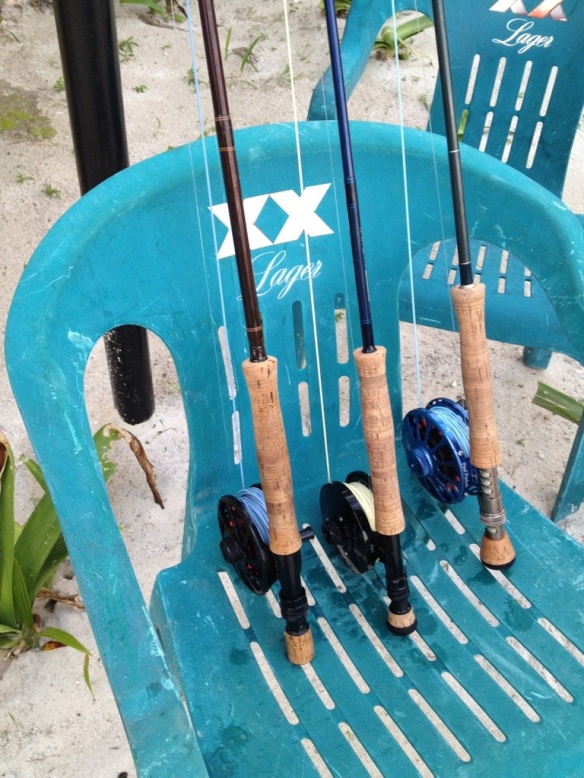 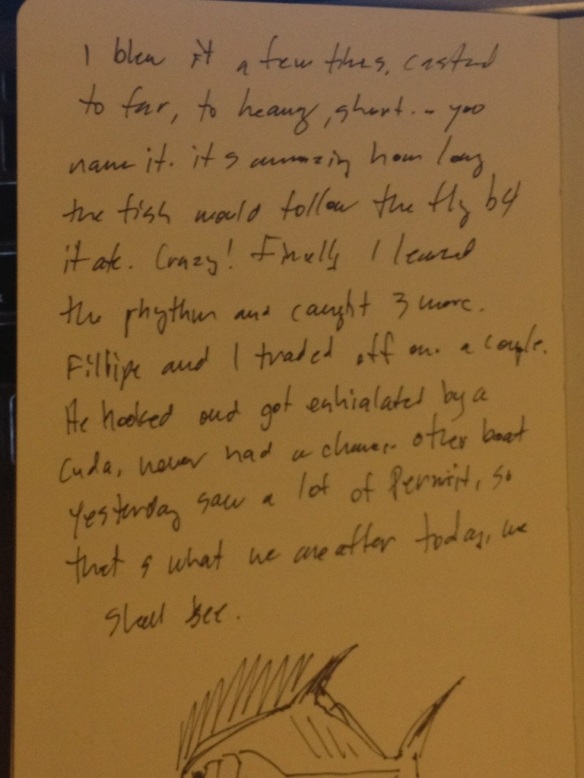 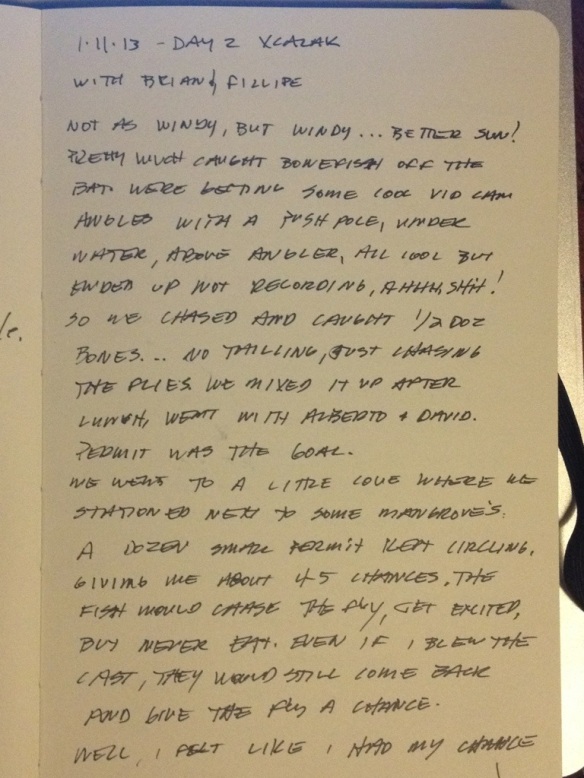 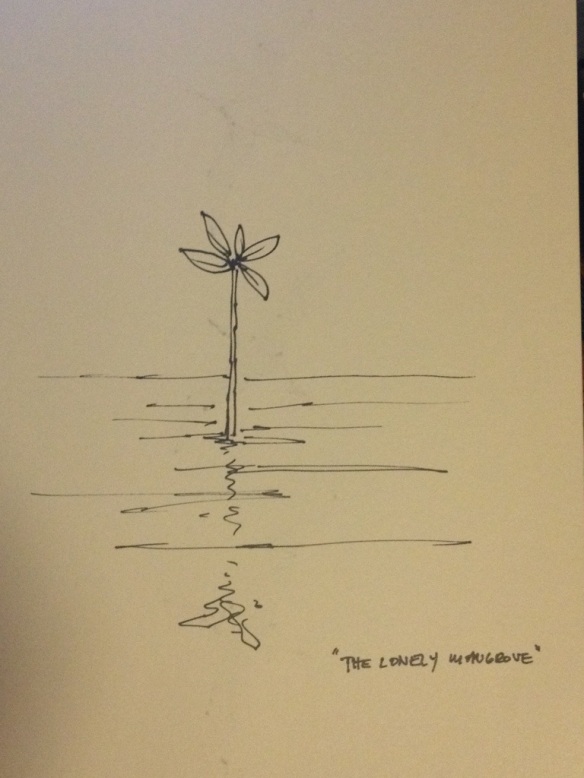 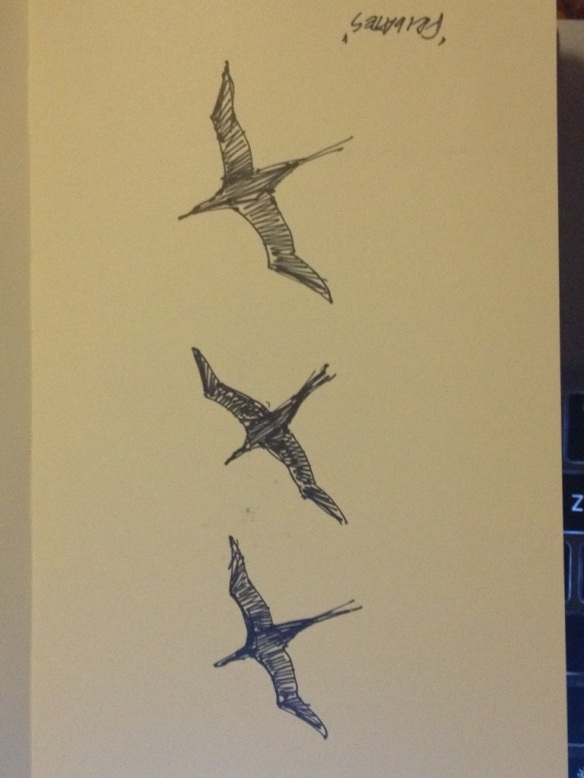 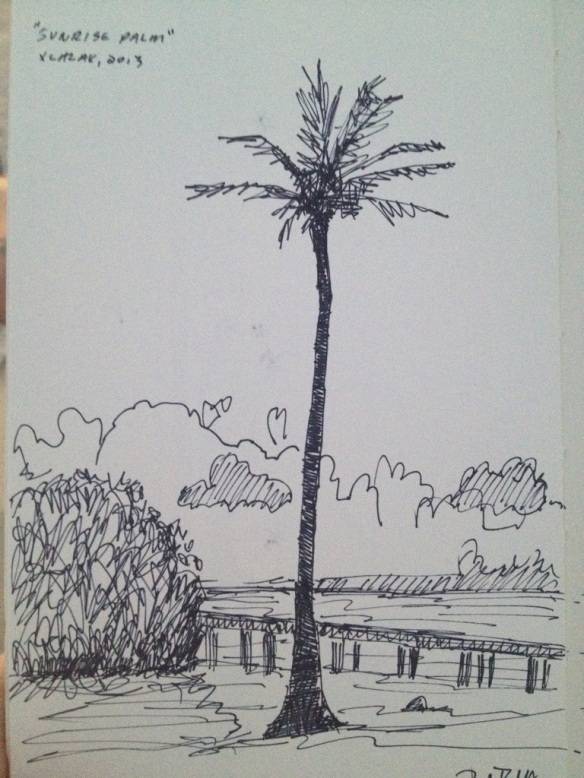 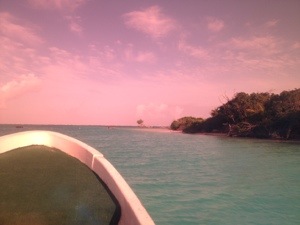 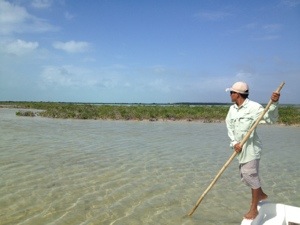